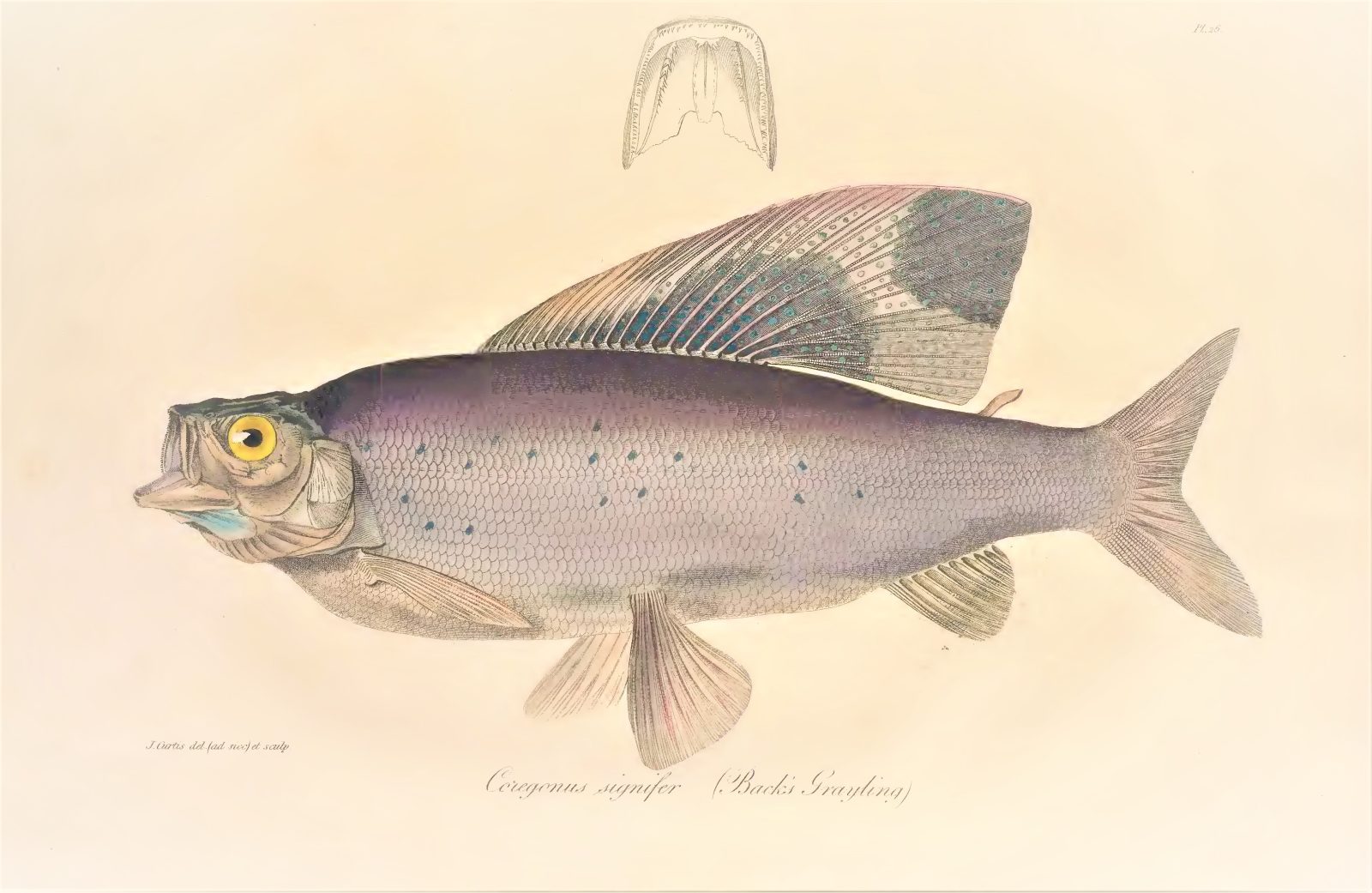 While this web exhibit has focused the bulk of its attention on the narrative of Franklin’s journey and its geographic discoveries, the expedition’s ethnographic and scientific observations were just as spectacular if not more so than the mapping of the coast line.

The expedition’s scientific discoveries are largely aggregated in the narrative’s extensive appendices. These include:

Each of these appendices stand as remarkable achievements reflecting an incredible eye for detail, especially as they were conducted under conditions of enormous privation. This fact, as well as the misrepresentation and mythology woven around Franklin’s final voyage, led Andrew Lambert, a Professor of Naval History at King’s College, London, to attempt to rescue Franklin’s scientific acumen and accomplishments from the dustbin of history. In his 2009 tome, Franklin: Tragic Hero of Polar Expedition, Lambert took on both the Northwest Passage hagiography and the later revisionist historians, both of whom had ignored that actual fundamentally scientific mission of Franklin’s expeditions.

In forthcoming blog posts, this web exhibit will follow suit.