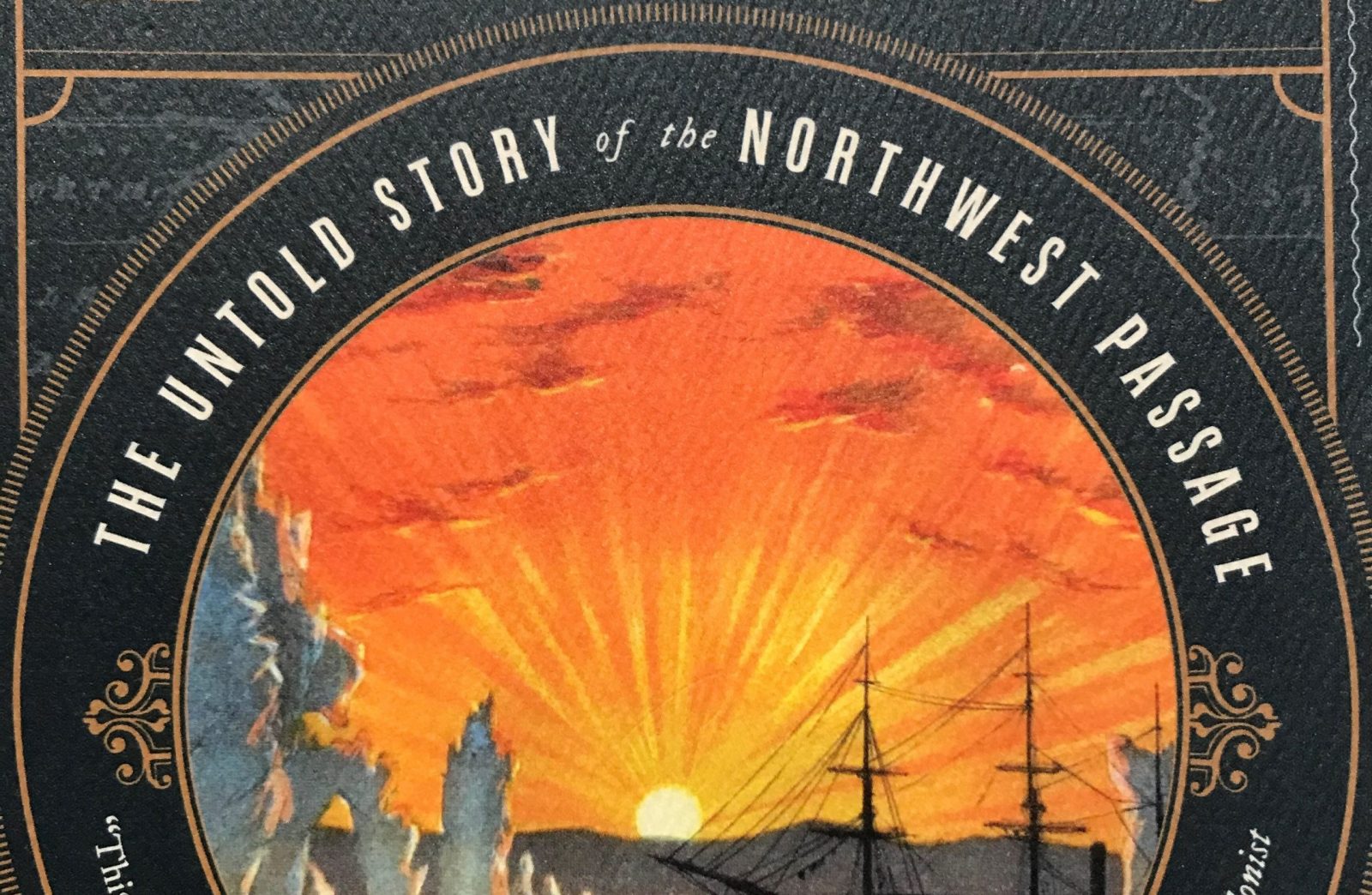 Dead Reckoning: The Untold Story of the Northwest Passage is a recently published omnibus narrative of all the major European Arctic explorers, from Martin Frobisher in 1570 to Knud Rasmussen in 1930s. In keeping with his long trajectory towards uplifting forgotten heroes, Veteran Arctic traveler and writer Ken McGoogan unearths long neglected Indigenous contributions to the expeditions, while continuing his lionization of those like John Rae and Roald Admundsen who adapted to the culture and climate of the Arctic.

In his telling of the first Franklin Overland Expedition, Franklin predictably does not fare well. In fact, McGoogan is brutal in his assessment, highlighting Franklin’s out-of-place officiousness, slow mode of travel, and relative infirmity that imposed a crushing burden on the expedition’s members. For the most part however, the narrative sticks to the official record, while placing it in the proper context of post-Napoleonic wars Royal Navy exploration, and narrative myth-making that transformed Franklin from impotent author of a tragic fiasco to a legend of fortitude amidst adversity.

Given its comprehensive breadth and McGoogan’s authoritative track record, Dead Reckoning should form an essential part of any enthusiast’s collection.

You can order the book from several online retailers via its publisher HarperCollins or directly through the Yellowknife Book Cellar.